28 March 2015: Daytrip to Waterloo to commemorate the 200th Anniversary of the Battle of Waterloo

19 March 2015: The 2015 Annual General Meeting was held at the Parc Belair Restaurant in Luxembourg City.

17 March 2015: An Irish whisky tasting with some food at Little Britain store in Capellen from 7 pm onwards. 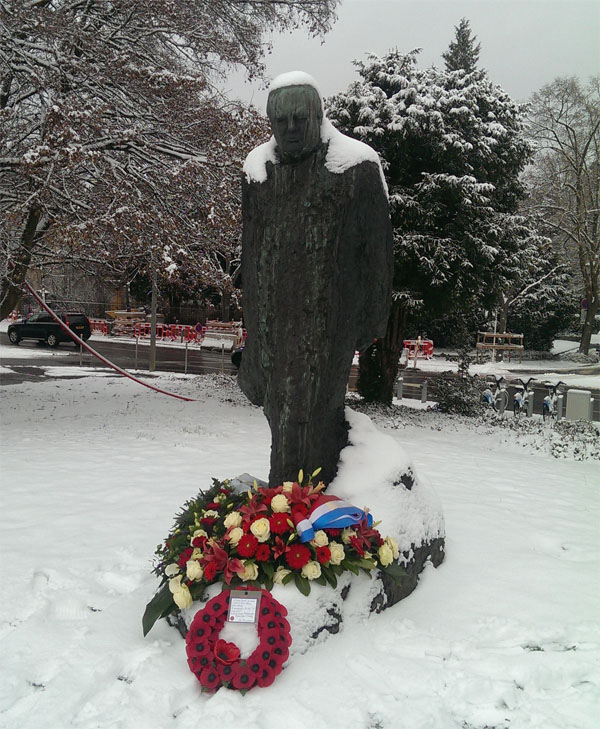